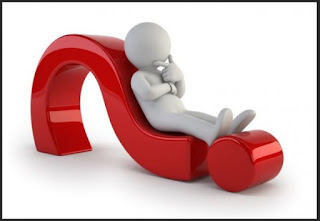 Payment of Salaries & Use of Annual or Unpaid Leave
The Ministry of Human Resources has stated that all employers must pay their employees during the Movement Control Order (MCO), along with all other relevant allowances except for travel and attendance allowances.

Non-payment of salaries during this period would be against the MCO directives. The employees then have the right to lodge a complaint under the Employment Act 1955 to:

Employees who earn more than RM5000 are outside the scope of the Employment Act 1955, but can raise a civil lawsuit against their employers for breach of contract.
In addition to that, employers are not allowed to force employees to take annual leaves or non-paid leaves for the period of the MCO under the directives of the Ministry of Human Resources. Employee’s leaves can only be given at their own request.
Trade unions may raise issues regarding employers who failed to pay salaries and employers who compelled their employees to take annual/unpaid leaves under Section 18 of the Industrial Relations Act 1967 for trade disputes.

Sections 99A & 102(1) of the Employment Act 1955 establishes that acting against the regulations made by the Ministry of Human Resources (including MCO directives) are punishable with a fine not less than RM10,000.

Deduction of Salary & Retrenchment
The MCO directives have stated that deduction of payments to prevent retrenchment must be discussed with employees prior to doing so. Should the employee be a part of a trade union, negotiations and consent must be obtained from the trade union that represents the employees. If an employer deducts wages without prior negotiation and agreement with the employee or for reasons not stated in Section 24 of the Employment Act 1955, the deduction will be deemed as unlawful.
The Code of Conduct for Industrial Harmony 1975 established that retrenchment of employees must be a LAST RESORT. For retrenchment to be done fairly, employers must:

1) Prove that their business is genuinely suffering due to COVID-19;


Take all necessary steps to avoid resorting to retrenchment such as deducting salaries, reducing expenditure, freezing recruitment, and so on; and

3) If these steps fail to work, foreign employees should be retrenched first, followed by local junior staff (“Last In First Out” principle).

Resignation or Constructive Dismissal?
Kindly take note that the employers’ refusal or failure to pay the monthly salary during the period of MCO may lead to a constructive dismissal. If an employer:

*The above article is written by Jessie Lau, an Intern at Messrs Esther Ong Tengku Saiful & Sree. Kindly feel free to contact us should you have any query. 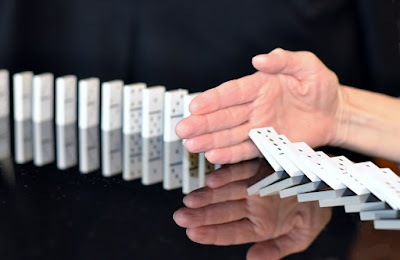 UnFORTUNAtely, no FORTUNA Injunction for you!